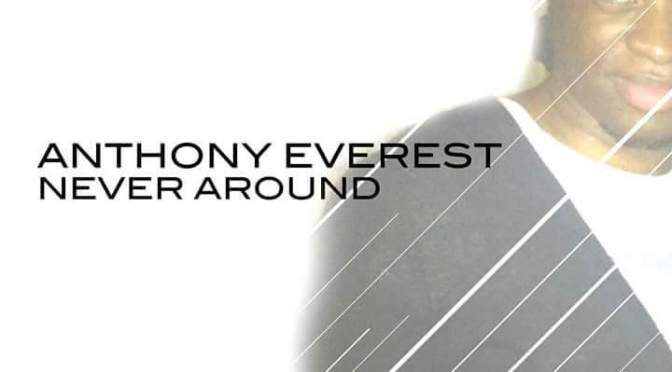 “Music and writing have helped me deal with adversity ruthlessly. Narcolepsy and Cataplexy has been a difficult experience for me to live with, but my creativity gives me purpose, drive, healing, ambition, direction; and suddenly, life has a new meaning to me. One being an Inspiration and the other to Give BACK” – Anthony Everest

“Anthony is a dynamic performer whose sound is characterized by a hybrid of jazz vocals, blues beats and scatological rifts, indeed a soul singer with an acoustic twist”

Anthony Everest is a gifted songwriter with over 1000 songs and top lines to his credit. He writes a new song every day. Anthony tore his larynx in rehearsals when he was 21 and lost his first major lucrative rec deal, told, he would never sing again, but recovered through faith with bags of revelations. He continues to grow strong.

I have learned not to listen nor pay attention to the devils narrative anymore. It’s not my portion. I have love. That’s why ..’ – Anthony Everest

Anthony Everest is a seasoned multi award winning Jazz Soul – Inspirational act that’s played Ronnie Scott’s and various festivals to great degrees. A writer on humanities and a producer too.

He is the creator of “MercyfulGrace Records / MercyfulGrace Blog“ that has attracted the interest of international celebrities and brands.

Anthony has successfully turned his personal adversities – a rare form of neurological challenge; still baffling neuro-science experts, into an inspiration of songwriting, writing and a host of creative ventures. His music has been well documented to help Austic Kids Sleep and work as a mood stabilizer generally. Anthony is a trendsetter. 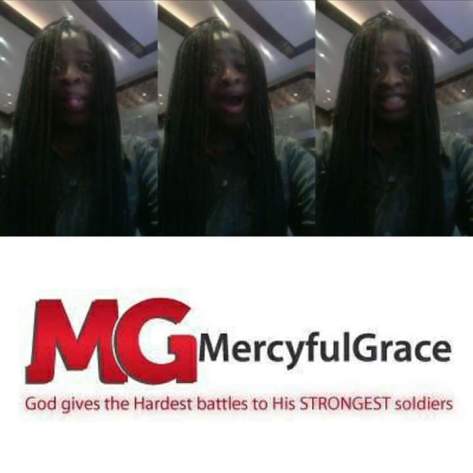 His music peaked at No1 beating major Jazz, Soul & Pop acts, Jamile Cullum to Chaka Khan and stayed on the Jazz Charts (Reverbnation) in the top 10 for over over 3 years straight via digital streams which led to winning best soul rnb ep for his self penned song Emptiness from the album ‘Follow Your Dreams’ and follow up ‘Never Around Ep’ in Los Angeles.

He was also awarded best producer and blogger in entertainment by the ‘Gathering of Africa’s Best’ among other accolades. Anthony is an influencer, creatively and his music is thoroughly cathartic.

In his spare time he produces and is working on new music for his follow up album – ‘Oblivion’ out in 2020/21. 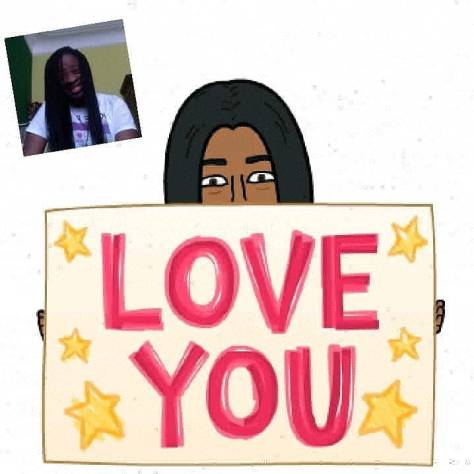