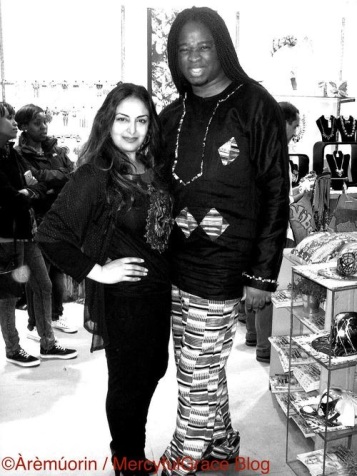 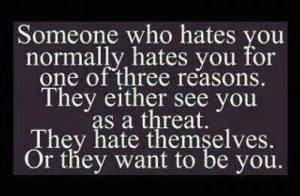 I need Jesus every day – to help me through the haze. Haters, backstabbers, two face people, jealous spirits, mediocre friends and people of sorts …

Mercy! The silence of the lambs shall not be an over concern for the good shepherd of all.

There are some people, I just don’t have the time of the day, for, anymore …

Not because I am better than them, but just because my mind works differently – now a days. I have no time for backstabbing liars; greedy grabbing people, and certainly, I have no time for two-faced people, who thrive off hurting other people, to score points. Good luck with it ..’

These people are nothing but narcissistic wannabe controllers. Freaks, with no depth. Often, bitter, and twisted. Their reality is far blurred from reality. Grandeur delusions, is, the only world; they live in. Enviers of anything good they could never obtain. Hater’s of lovers, they don’t understand. Bitter tongues of twisted truths they turn to lies. Sad, but true. They are dead, yet walking around with their eyes wide shut. Yet, they wonder why! What goes up must come down. You see, when people have become aliens :: watch patiently, just how their star burns out when it comes crashing. Hopefully, you’d be kind again, to be used to demonstrate what love can do! There’s an old saying by Whitney Houston – I’ll never forget.

“If your long and distant objective is worthy of a long road, don’t try getting there by short cut’s that transgress the rights of others”. – Whitney Houston (RIP)

I guess that’s just self explanatory – then! My mother told me something – before :: It went over my head, until she said it the second time, yesterday – that’s when it sunk ..’ Noted*.  I’ve decided to un-share that part of the conversation. It’s personal! However –

Haters have a job to do – Tyrese Gibson

So, you do what you have to do. The earth won’t stop spinning; because of them and the sun won’t stop rising too ..’ Even if you gave them the moon, and all stars, they will still demand for the sun – and still question the galaxies they’ve never heard off. I’m done with them. Around these folks, if you can’t wollow in their sloth, vomit and depraved shenanigans, you are not – authentic to them. I rather not. I choose to be happy because I have Love*. The price of happiness is freedom let no demon put a tag on it. My door is always open to anyone who wants to connect with open arms on a meaningful level with depth; through unconditioned lovings. Like I said before –

When you realise your life is not your own but a gift to treasure, just for a while – everything changes. A Whole New Perspective Is Born –

You can have too much, too soon. Maybe thats why? Watch the truth float by. Charismatic indignation. Fostered myriads of truths. Indie-pendently woven. @Aremuorin 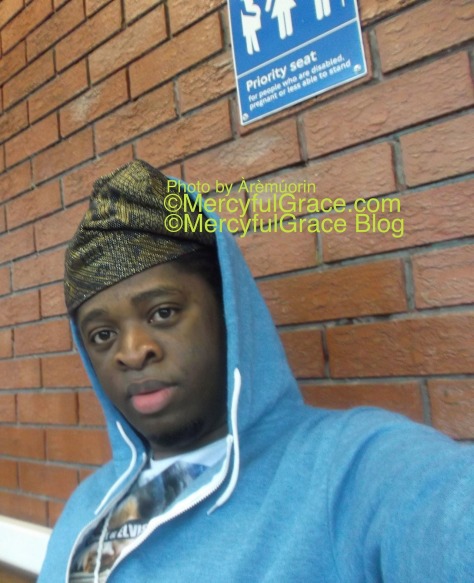